Hale Avenue Apts LLC is an investment in a to-be-built two building complex, located in White Plains, NY featuring 123 rental apartments, along with two parking garages consisting of 159 parking spaces. White Plains is located at the heart of Westchester County and contains a thriving downtown business district with convenient access to local, national, and international modes of transportation. White Plains is an area known for its prosperous residential neighborhoods, strong public-school system, thriving retail and restaurant scene, and high-end demographics.

White Plains is a city of 60,000 that grows to 250,000 on an average weekday due to incoming shoppers, visitors, and workers. It is considered one of the wealthiest cities in America. The active local economy and growing population led Businessweek magazine to declare White Plains one of America’s fastest growing cities several years ago. Just 25 miles north of Manhattan—a 34-minute commute by express train—it is home to high tech firms like Disney Publications and IBM, in addition to major corporations such as Pepsi Co and Kraft Foods.

This investment was made in June 2021. 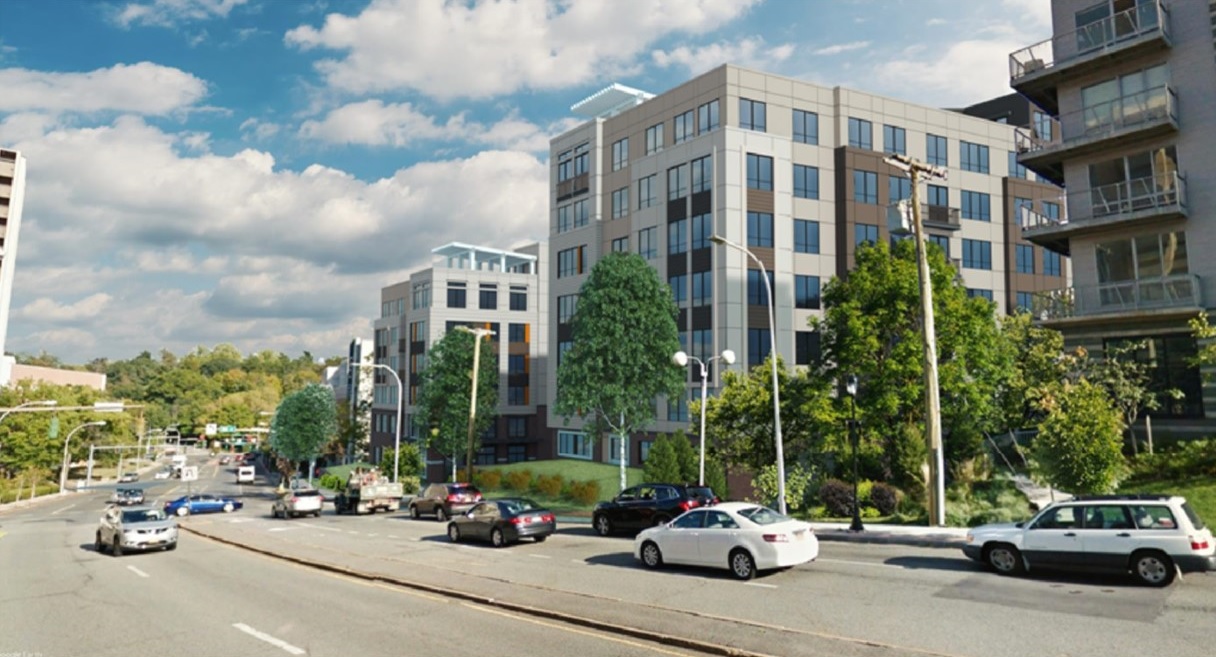