Portage Estates LLC is an investment in 342 multi-family rental units on nearly 30 acres of land in Portage, Indiana, about 30 miles south-east of downtown Chicago. Willow Creek Estates, the name of the community, is a three phase apartment community. The first phase, Willow Creek Estates South, consists of 130 units constructed in the mid 1970’s and was substantially renovated in 2001. The second phase, Sundance, was constructed in the early 1980’s, and consists of 72 units which underwent a substantial exterior renovation in 2009 and 2010. The third phase is The Reserve at Willowcreek Estates, which was newly-constructed in 2008 and consists of 140 units. The entire property boasts of an attractive, diverse unit-mix with traditional one, two and three bedroom units as well as townhome and loft style floor plans. The Reserve units feature many amenities, including in-unit washer/dryers, nine foot ceilings, tennis courts and a swimming pool. Recent renovations have been made to the fitness center/business center and WI-FI lounge.

Portage, IN is a city of nearly forty thousand residents located approximately thirty miles south-east of Chicago. Direct public transportation to Chicago is available via the South Shore train line. The city is home to one of northwest Indiana’s largest hospitals and employers, the St. Mary Medical Center, and also serves as a bedroom community for the region’s steel industry.

This community was purchased in November 2012 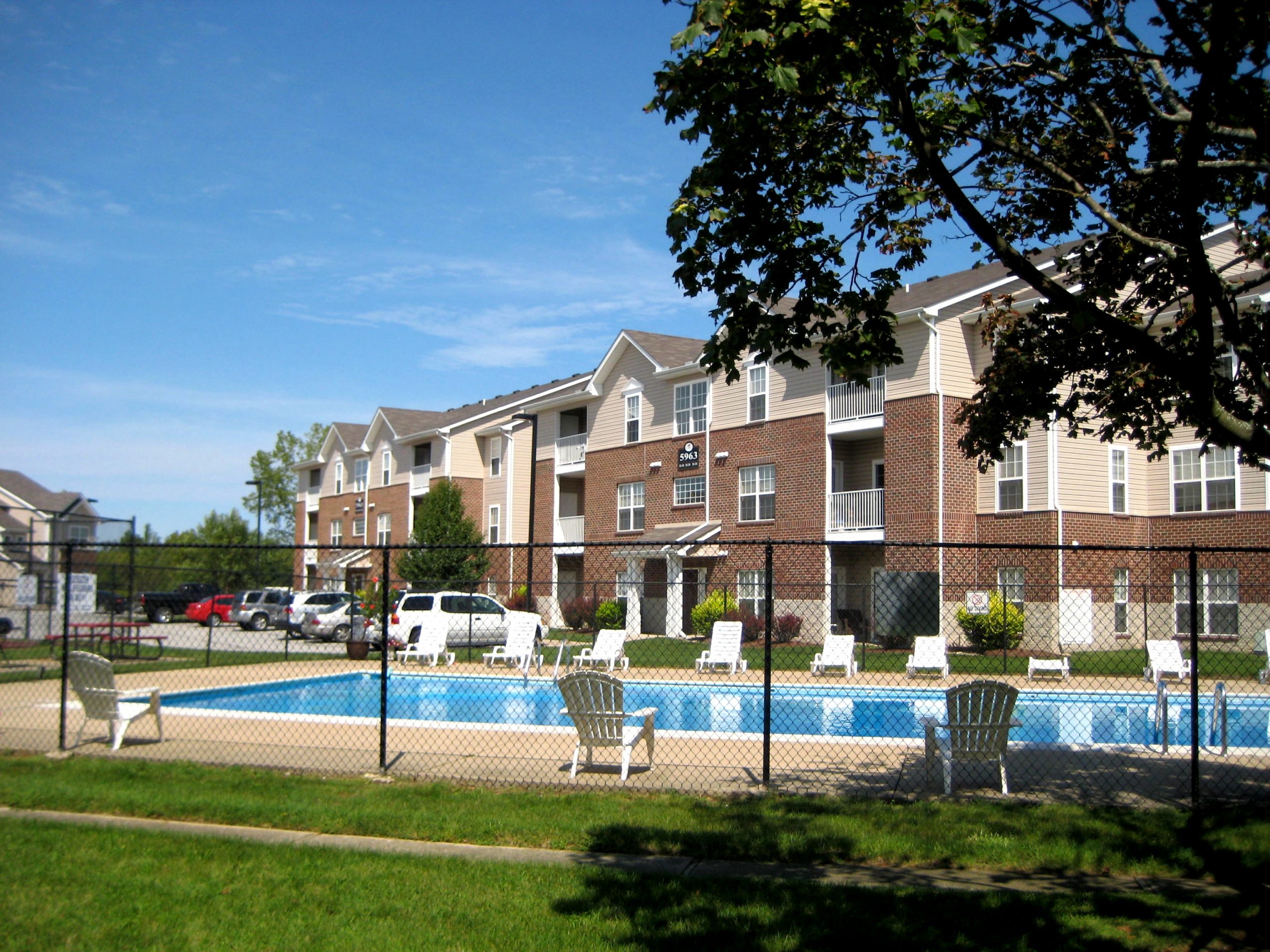 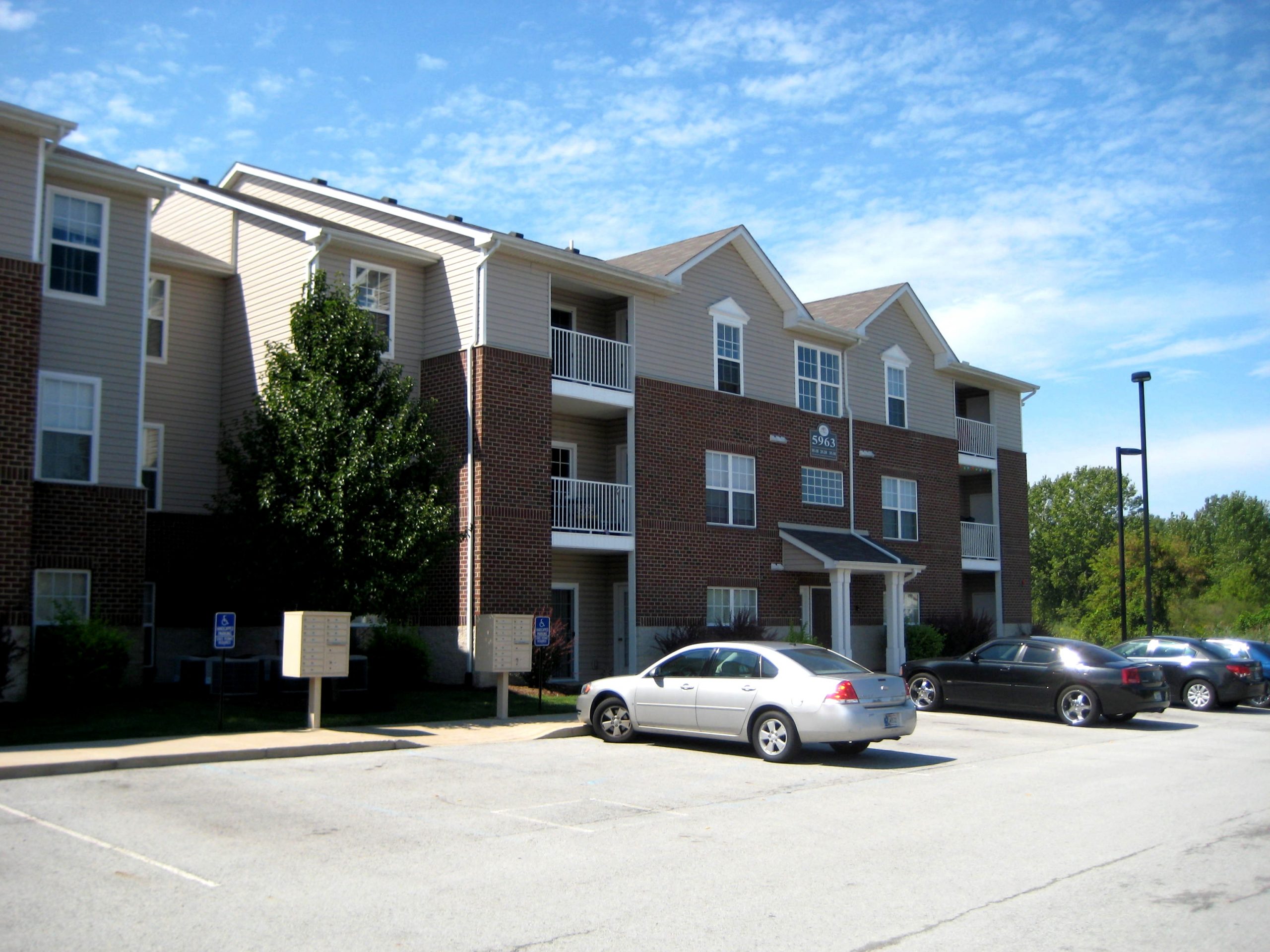 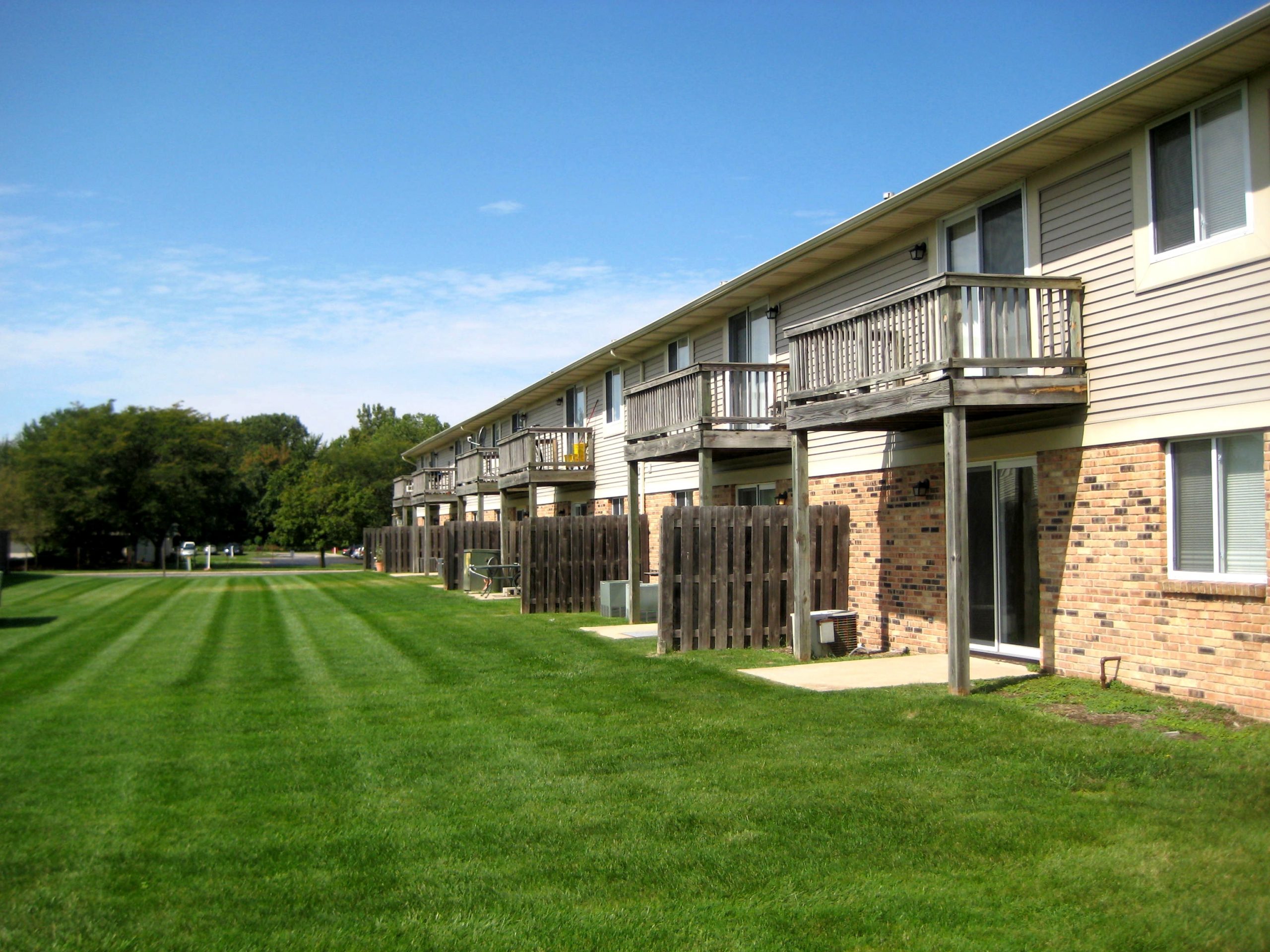 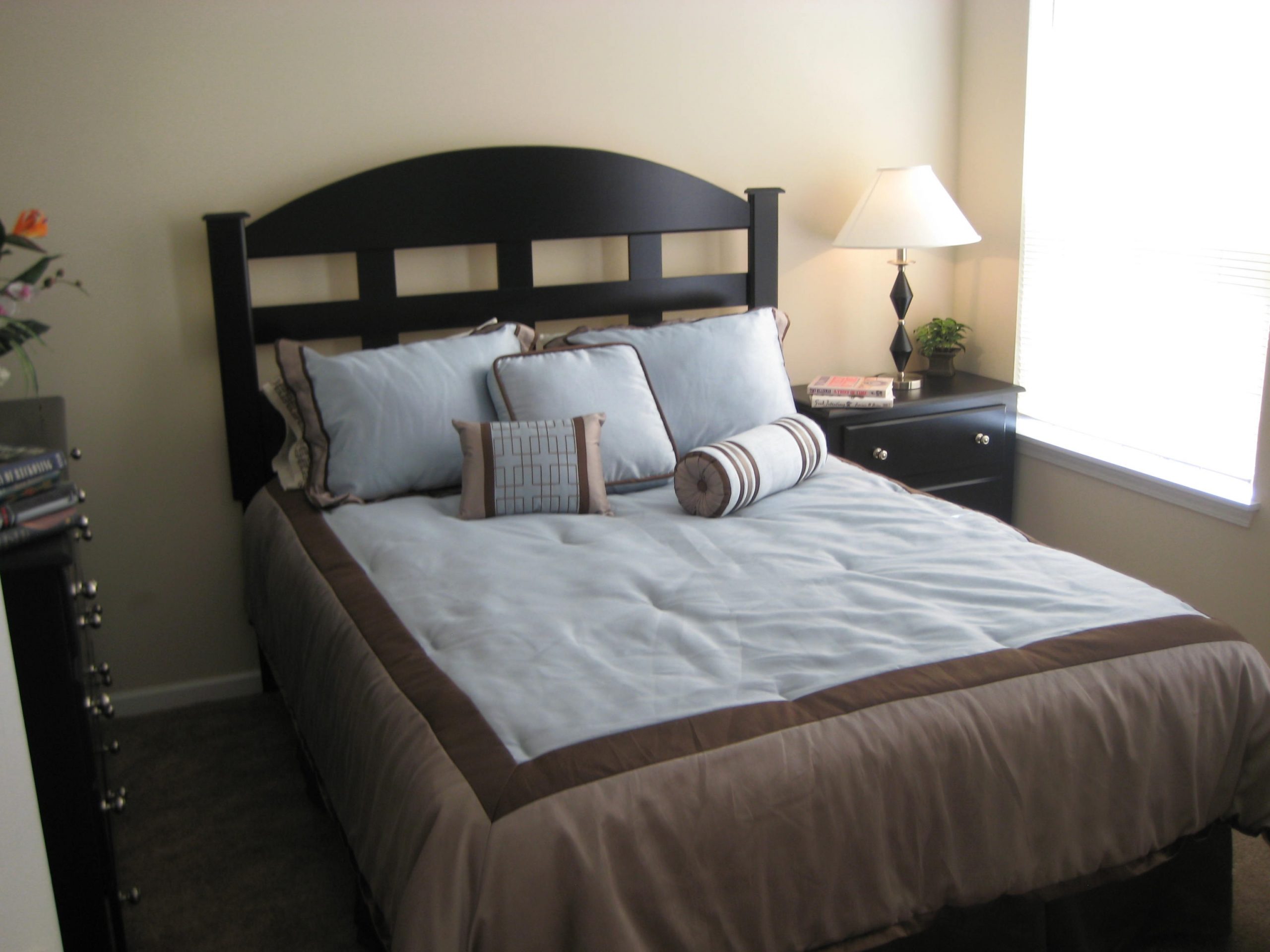