Tampa Hotel LLC is an investment in the development of two historic buildings into a new 176-room luxury boutique hotel in the heart of Tampa, Florida’s storied and eclectic Historic District, Ybor City. The hotel site is perfectly positioned between east 7th and 8th Avenues, one block from the Centro Ybor retail and residential infill, and a short distance from several residential projects. The two historic buildings dating back to the 1890’s was once home to one of Tampa’s oldest restaurants – La Novedades – where rich history and longstanding hospitality laid the foundation for the Ybor City of today. The majority of the Hotel is a newly constructed addition to the historic buildings. The ground floor serves as a bussing hub designed with an alluring and inviting environment that attracts both locals and out of town guests. Walking through the door of the hotel enlivens the senses as guests are introduced to the lobby, bar, restaurant, and courtyard all from a single vantage point. The social lobby transitions comfortably into the central courtyard as well as the hotel’s approximately 150 seat main restaurant.

The transformation of these unique spaces into an original hotel reflective of Ybor City’s rich culture undoubtedly raises the bar and delivers a hotel that elevates and differentiates Ybor City’s hospitality offerings. The development team drew from the passion and history of Ybor City and the greater Tampa market through innovative and strategic relationships with local thought leaders, historians, innovators, storytellers, designers, artists, manufacturers and vendors to deliver an experience that is a source of pride for the community. Through its design, sense of civic pride and keen focus on unscripted thoughtful and high-quality service, this hotel is an inspiring and transcendent place – a true outcropping of what is happening in Ybor City, a place rich in history, hospitality, art, architecture, culture and industry.

The Tampa-St. Petersburg-Clearwater area has a total population of 2.9 million, ranking as the 18th largest in the country. The population in Tampa has dramatically increased more than the national average and is expected to continue outpace the national average over the next five years. It also ranks as the hottest city for start-ups, according to Fortune, the best overall city in the Southeast, according to Money Magazine, and the lowest violent crime rate compared to other major cities in the region. The city of Tampa operates over 165 parks and beaches and is the home of several professional sports teams including the Tampa Bay Buccaneers, Tampa Bay Lighting and Tampa Bay Rays. Tampa also welcomes visitors to the world-famous Busch Gardens amusement park and Florida Aquarium. Major employers in Tampa include Raymond James, Financial, JP Morgan, Citibank, Wells Fargo, Amazon, Humana, and Progressive.

Construction on this project is anticipated to be completed in Fall 2020. 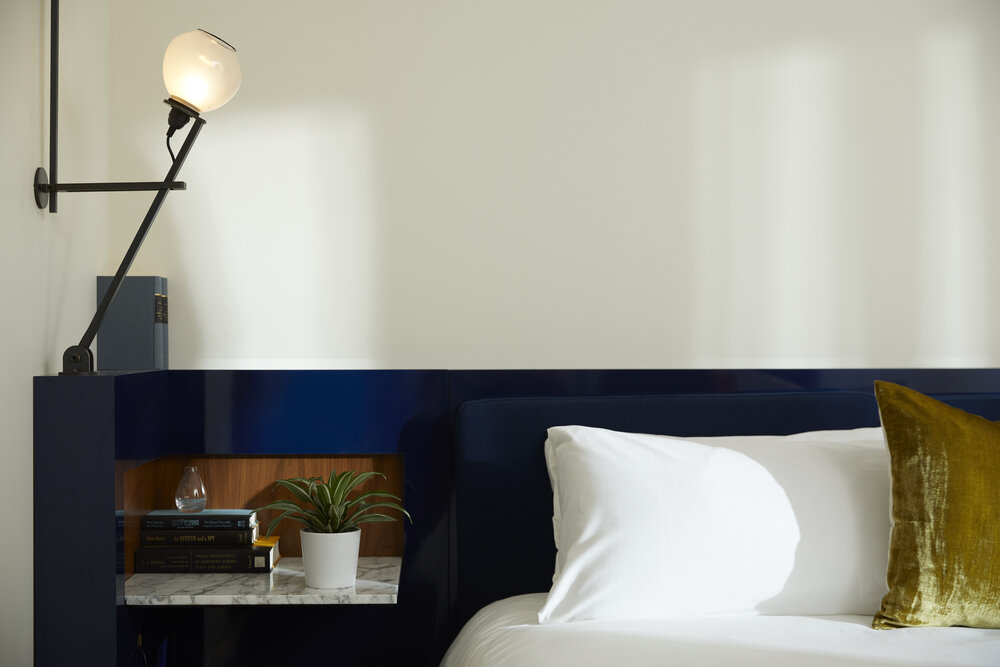 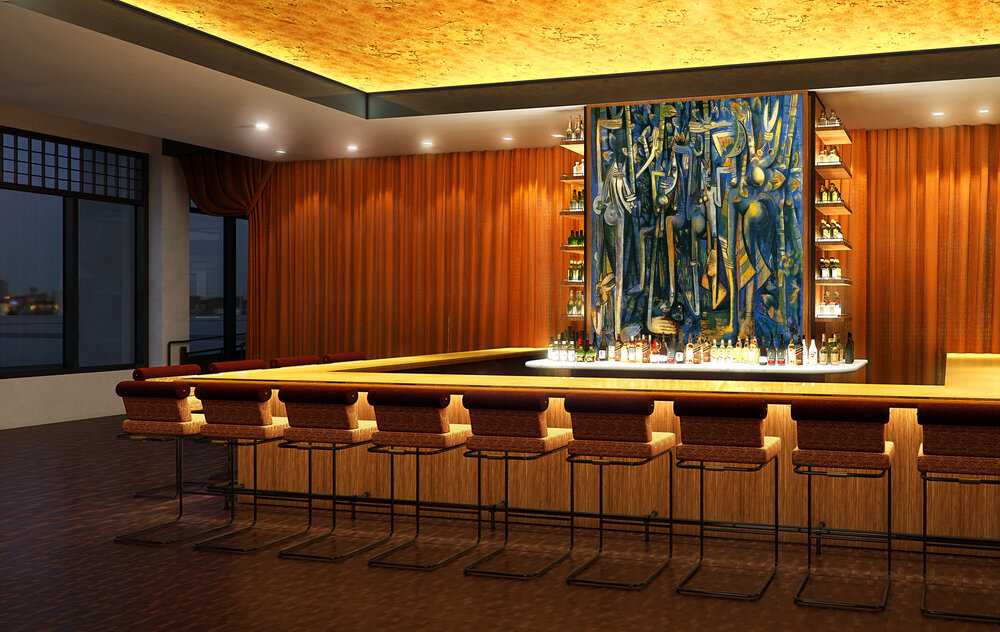