Rocky Mountain Recovery LLC is an investment in an existing hotel and spa, The Lodge and Spa at Cordillera, which was converted into a luxury drug, alcohol, and wellness rehabilitation treatment facility. It offers specialized programs for substance abuse, exhaustion, grief/loss, and depression, as well as other behaviour issues. It includes inpatient and outpatient programs, including telehealth services and executive workshops. The 101-bed facility offers guests five-star accommodations and amenities to make their treatment as comfortable as possible.

Located in Colorado’s Rocky Mountains in Edwards, Colorado, and a short distance from the world-renowned Vail ski village, All Points North Lodge, as it is named, is the premier holistic healing environment in North America. The Lodge is tucked into a quiet hillside offering awe-inspiring sweeping mountain views that convey the privacy and serenity essential for recovery as is nestled in the mountains. It is 25 minutes from Eagle County Airport – just minutes from Vail and Beaver Creek, as well as two hours from both Denver and Aspen. Vail’s Airport offers non-stop flights to 10 major domestic and international cities including Los Angeles, Dallas, Houston, Chicago, Minneapolis, Miami, Atlanta, Toronto, New York, and Newark, NJ, in addition to daily regional service to Denver. Private Air Travel is available from virtually anywhere across the globe.

According to the Substance Abuse and Mental Health Services Administration (SAMHSA), an estimated 23 million plus American adults suffer from addiction, of which only 10% receive substance abuse treatment. As of 2014, SAMHSA estimated approximately 44 million adults suffered from mental illness and 9.8 million adults suffered from serious mental illness. The United States is in the midst of a drug overdose epidemic. More than 52,000 Americans died from drug overdoses in 2016, which is an 11% increase from the previous year. Deaths from drug overdoses are increasing among both men and women, all races, and adults of nearly all ages. More than three out of five drug overdoses involve an opioid, including prescription drugs and heroin, and overdoses have nearly quadrupled since 1999.

Series B funding was completed in September 2021. 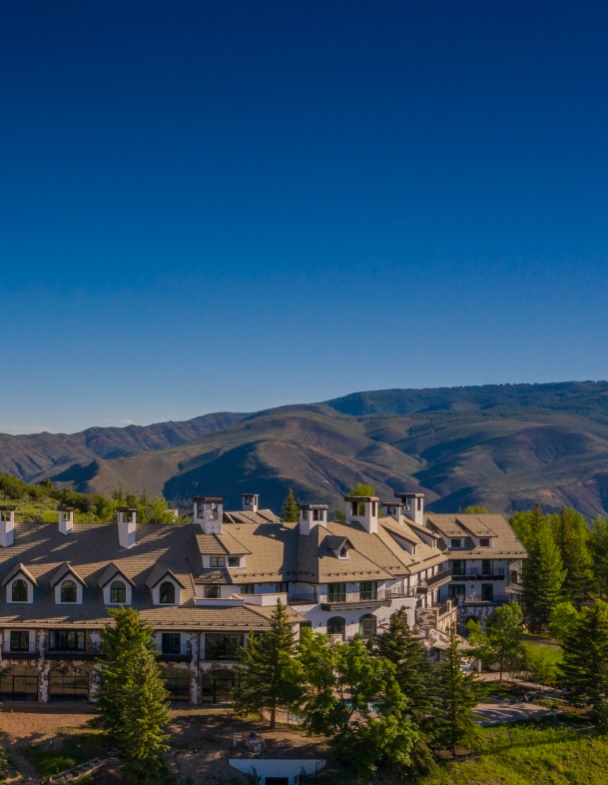 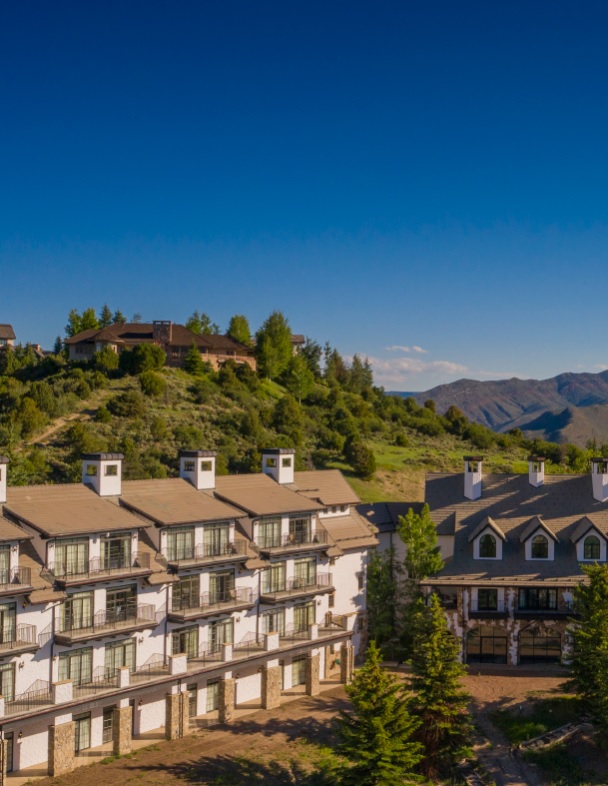 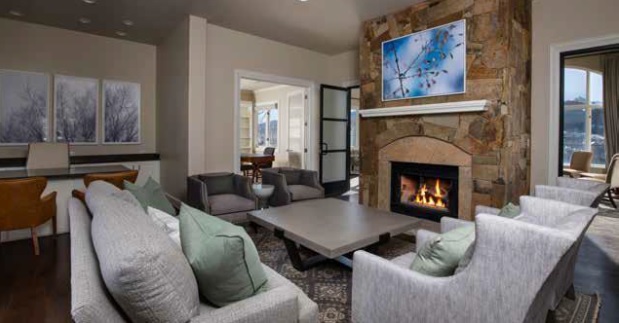 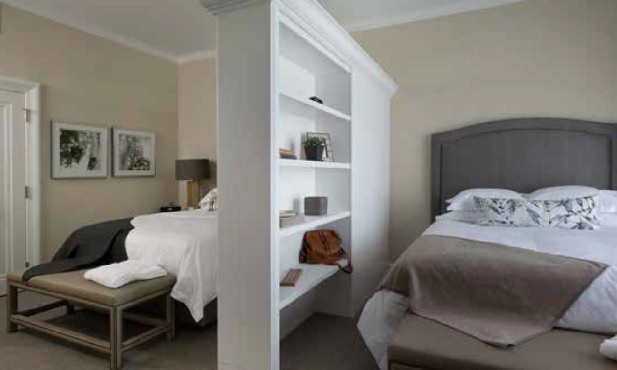 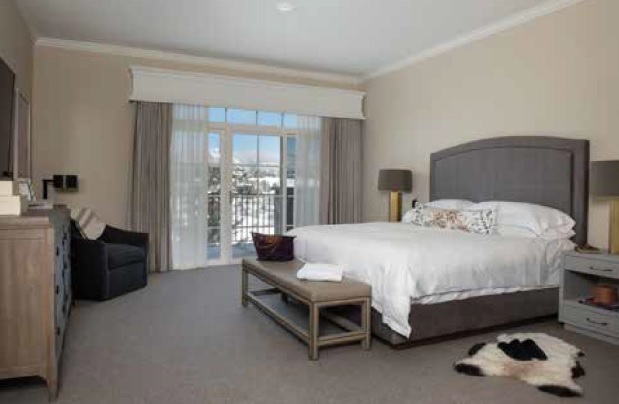