Investing in the Future

SMB Bradley is a private real estate investment company that focuses on opportunistic equity investments. Our business philosophy is to provide an attractive return to our investors through below‑market acquisitions, asset appreciation and cash flow distributions. Investment opportunities are provided to accredited investors, family offices and institutions seeking fundamentally sound investments focused mainly on real estate. Our unique investment criteria and market insight have resulted in unmatched success for our investor partners.

SMB Bradley has had interests in over $3 billion of real estate throughout the United States. Since its inception, we have raised over $750 million of private equity. Real estate markets we focus on include residential, hospitality, medical office, and industrial. We are constantly meeting with potential joint‑venture partners and traveling the country to find unique investment opportunities. Our investment offerings change as the market fluctuates and fresh opportunities are presented to us. Our main goal of preserving investor capital while providing above‑market returns on investment remains constant. 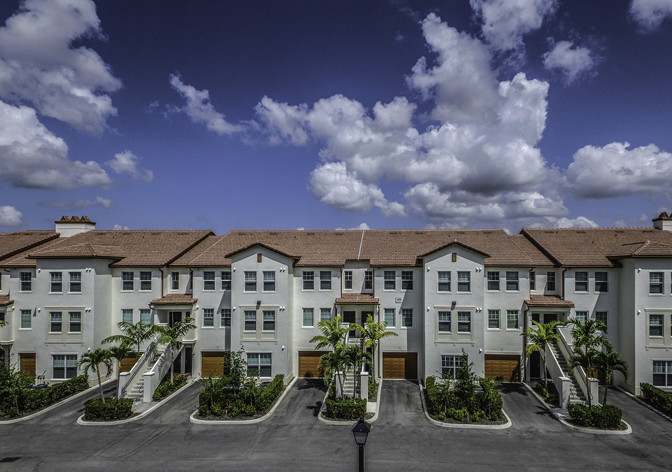 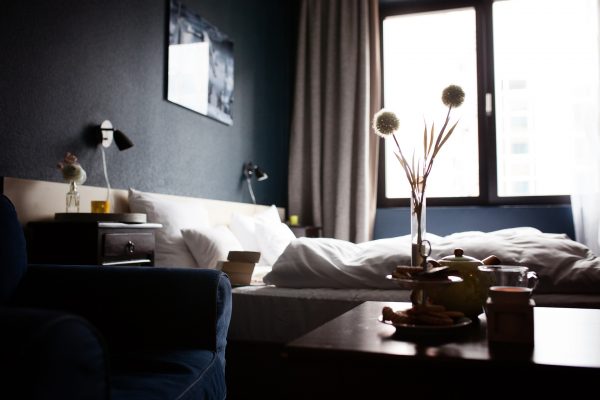 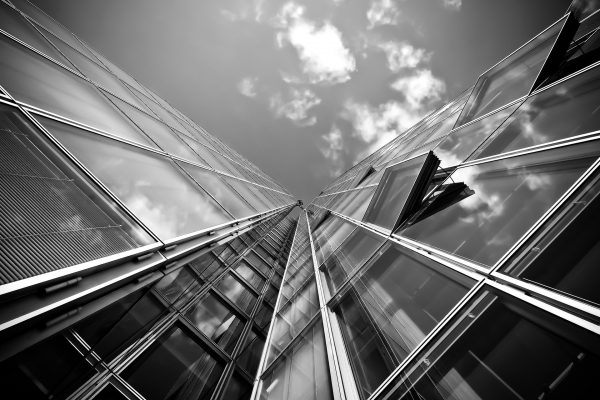 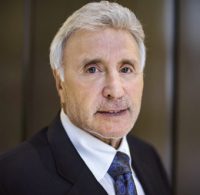 Sherwin Jarol, CPA, is CEO and Managing Member of SMB Equity. Mr. Jarol is an experienced real estate professional with an extensive and successful track record in the underwriting, acquisition, management and disposition of single-tenant net leased commercial real estate nationally. Mr. Jarol’s commercial real estate acquisition activity began in the mid-1970s. Since starting Bradley Associates in 1989, Mr. Jarol has been a principal in well over 200 commercial real estate acquisitions with an aggregate value over $3 billion. He is a certified public accountant and a graduate of DePaul University. He became a principal in Morris D. Ziegler & Co., a 30-person public accounting firm established in 1945. In November 1997, the firm merged with Kupferberg, Goldberg & Neimark, LLC, in which Mr. Jarol served as a partner, then a director of the firm. KGN subsequently merged with Virchow, Krause & Company, LLP, a major CPA firm, in 2004 and changed its name to Baker Tilly Virchow Krause, LLP, in 2008. He is a member of the American Institute of Certified Public Accountants and the Illinois Society of Certified Public Accountants. 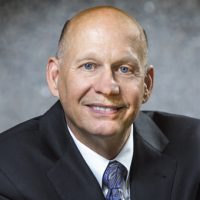 Michael H. Siemer, CPA, is President and a Managing Member of SMB Equity. Mr. Siemer joined Bradley Associates in 2003 and has extensive experience in business transactions and real estate, including numerous acquisitions and dispositions. Mr. Siemer has completed over $2 billion of real estate transactions over the last 15 years. He is a certified public accountant and graduated from the University of Missouri, St. Louis. Following graduation, he began his career with Price Waterhouse in St. Louis focusing on auditing and consulting for financial and industrial clients. Mr. Siemer spent the next 20 years in financial and executive positions in the food industry with three publicly traded companies. 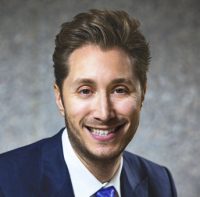 Bradley Jarol is Vice President of SMB Equity, as well as President of Bradley Associates. In this role he is responsible for developing new projects, managing investor relations, completing all investment offerings, conducting research and acting as a legal liaison. Since joining the firm in 2004, Mr. Jarol has been involved in over 100 real estate and investment transactions, totaling more than $1.5 billion. Mr. Jarol graduated from Washington University in St. Louis with a double major in finance and accounting. 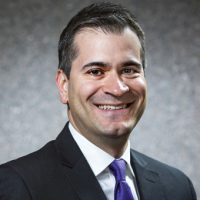 Jake Pascale is Vice President at SMB Equity. As Vice President, he is responsible for managing the firm’s $750 million industrial, office and residential portfolio of properties. This includes leading all lease renewal, refinance and sales negotiations and activities. Mr. Pascale graduated from the University of Wisconsin–Madison with a double major in real estate and risk management and insurance. He is currently an active member of the Wisconsin Real Estate Alumni Association.

The material contained throughout this Website is being furnished on a highly confidential basis to our investors for their consideration in connection with the activities of SMB Equity, LLC (“SMB Equity”) as a sponsor of equity investments. This Website contains confidential and exclusive use of the persons to whom it has been delivered by SMB Equity. It may not be reproduced, provided or disclosed to others without prior written authorization of SMB Equity.

The content contained in this Website is intended for discussion purposes only, is not to be used for any other purpose, and does not purport to be a description of the terms or risks of participation in any SMB Equity sponsored investment. The views expressed herein are those of SMB Equity as of January 2014 and not of any later date. An investor should conduct its own independent investigation and assessment of any future participation in any SMB Equity sponsored investment and make such additional inquiries as it deems necessary or appropriate and should not rely solely on the past performances of prior investments contained in this Website. The contents of this Website should not be construed as legal, tax, investment or other advice.

Statements contained in this Website that are not historical facts are based on current expectations, estimates, projections and opinions of SMB Equity and include “forward looking” statements. Such statements involve assumptions and known and unknown risks and uncertainties, and such statements are not necessarily indicative of future performance of the investments covered in the Website. Actual events, performance or results may differ materially from those reflected or contemplated in this Website. Certain economic, market and other information contained herein has been obtained from published sources prepared by third parties. While such sources are believed to be reliable, SMB Equity does not assume any responsibility for the accuracy or completeness of such information.